Due to the current COVID-19 pandemic and the instructions by the government regarding social distancing, we have temporarily ceased new lending but don’t worry the UK’s favourite logbook lender will be back.

Our new opening hours are 8am – 6pm Monday to Friday so please contact us if you have any questions.

For more information on how we are dealing with the Coronavirus (COVID-19) situation please click here.

If you have any further queries please contact us. 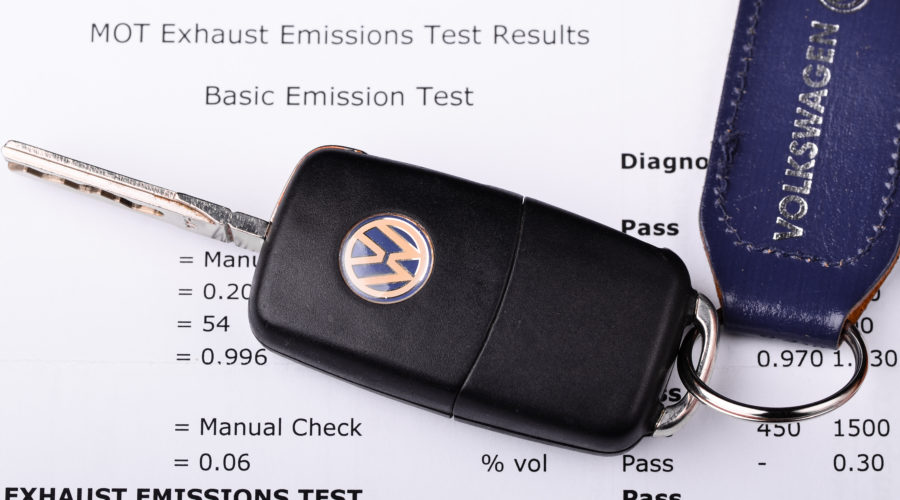 In September 2015 the news came out that the car manufacturer Volkswagen had been cheating emissions tests. Vehicles they were producing, which were passing government tests were found to be many times over legal emissions limits.

The scandal shocked the motor industry. Volkswagen is a household name that is respected and trusted. The fact that they knowingly tried to cheat government emissions tests was a big surprise.

The knowledge that software was knowingly developed by the company to detect when the car was being driven under test conditions, which then reduced the emissions, has shown it is likely that people within the company set out to deceive official government tests.

Volkswagen have been quick to try to rectify the situation by repairing the affected cars. This will cost them a lot of money, but perhaps more importantly it has tainted their reputation.

In this infographic we look at what it was that Volkswagen actually did, how they did it, how many cars were affected, and what they have done and are doing to rectify the situation.

Representative example: Amount of Loan £1000.00. Repayable by 12 monthly repayments of £145.83 or 52 weekly repayments of £33.65 commencing 1 month from the date of the loan. Total Amount Repayable £1749.96. Rate of Interest 75% per annum flat fixed. Representative 209.42% APR. Warning: Late repayments can cause you serious money problems. For help or advice please go to
www.moneyadviceservice.org.uk