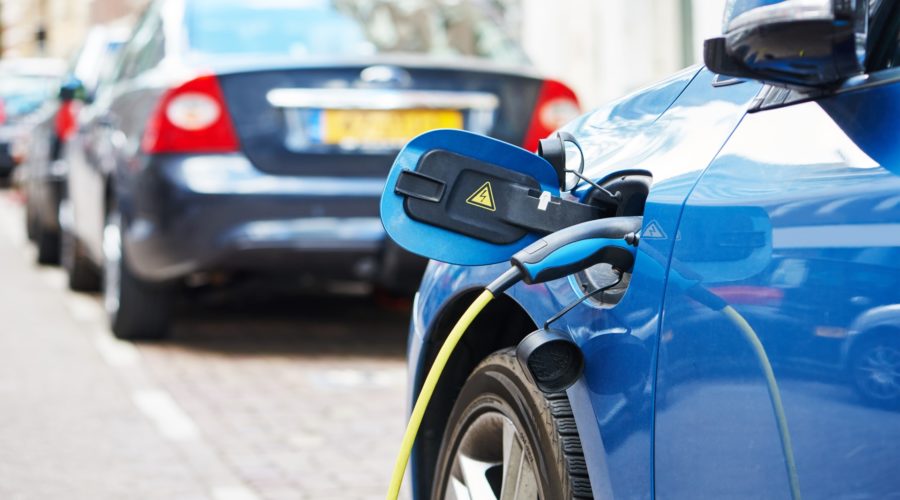 Last year the government announced that the sale of petrol and diesel cars would be banned by 2040. Although this may seem like a long way off and the exact details of this ban are yet to be decided, its effects are already starting to be felt.

However with the price, range, and charging time of electric vehicle batteries still considered an inconvenience for many drivers, the question remains; can you get a cheap, environmentally-friendly car at a reasonable price?

The advantages of electric vehicles

The advantages of electric vehicles are well known; no fuel costs, no road tax, and no need to pay the congestion charge.

There are many other little known advantages. The most lucrative of these is the government’s plug in grant scheme. Through this, the scheme will reimburse up to 35% of the value of a new electric vehicle, up to a value of £4,500.

This doesn’t include all electric vehicles, particularly some of the more expensive vehicles available, however most major electric cars, such as the Renault Leaf, and the BMW i3 are included.

Visit https://www.gov.uk/plug-in-car-van-grants to see if the car you’re considering buying is eligible. The downside of this is that grants are only available for new cars, meaning that you are unlikely to get a significant discount on a second hand electric vehicle, and it may in fact be more expensive than buying a new one with a grant.

The disadvantages of electric vehicles

Of course not everything is positive about electric vehicles. Whilst you don’t need to pay for fuel, charging can be tricky. You first need to decide where you are going to charge your vehicle.

You can install a fast charging point in your home for £300, however if you live in an apartment or a house that does not have off-street parking this obviously won’t be an option.

Some work places provide charging points for electric vehicles, but if this is not an option to you, you’ll have to use one of the free charging points scattered around the country. There are currently 5,000 in the UK, with many more expected to be installed in the next few years.

However, there’s no guarantee that a public charging point will be working, or that it will met your car’s charging requirements. The charging times and range of electrical vehicles are also another turn-off for a lot of people.

The Nissan Leaf, for example, which is one of the most popular electric vehicles, has a range of 177 miles and a charging time of 4 hours, from flat to fully charged. This makes the car very convenient for short trips and inner city travel, but less useable for longer journeys.

However, a more recent feature of this car, and applied to other electric vehicles is fast charging, which allows an 80% charge in just thirty minutes, although of course this will be dependent on your ability to find a fast charging point. Because of electric vehicles shorter range and more complex engines, they tend to be slightly more expensive to insure, but servicing charges are often less as there is no oil to change, and most problems should be covered by a warranty.

Whilst the more expensive electric vehicles on the market such as the Tesla and BMW i3 will have the battery included as part of the upfront cost of your vehicle, cheaper models such as the Renault Zoe and Nissan Leaf do not, and you have to rent the battery from the manufacturer.

The cost of this varies between models and depends on your mileage, but is likely to range somewhere between £50 and £100 a month.

It seems that there are few money saving benefits of getting an electric vehicle considering you’ll be spending roughly the same amount to hire the battery as you’d pay for fuel in a petrol or diesel vehicle.

However as you are only renting these batteries, they are fully covered by your provider, meaning if they are faulty or broken the manufacturer will replace them free of charge.

Renault also offer 24/7 roadside assistance for any problem, even running out of charge. The leasing agreement only applies for the amount of time you own the vehicle, thus if you sell your car, your agreement will immediately cease.

Hybrid or other fuel efficient car

If the complexities of owning an electric vehicle have turned you off the idea, you could consider buying a hybrid or fuel efficient petrol or diesel car.

There are two types of hybrid – a plug in hybrid, which you charge in the same way as other electric cars, with the electric motor powering the car when driving below a certain speed, and the combustion engine taking over when travelling faster.

The other type of hybrid is a range-extender. These do not have batteries that need to be plugged in to charge, but rather the combustion engine charges the battery to increase the range a single tank of fuel can drive you.

Hybrid cars are more expensive than petrol and diesel cars, and since last year’s road tax reform, hybrids are now only £10 cheaper to tax, however they are part of the government’s plug-in grant for new cars, but they do not pay as much.

« How To Pay Off Your Overdraft
Varooma Becomes ISO 9001 Certified »