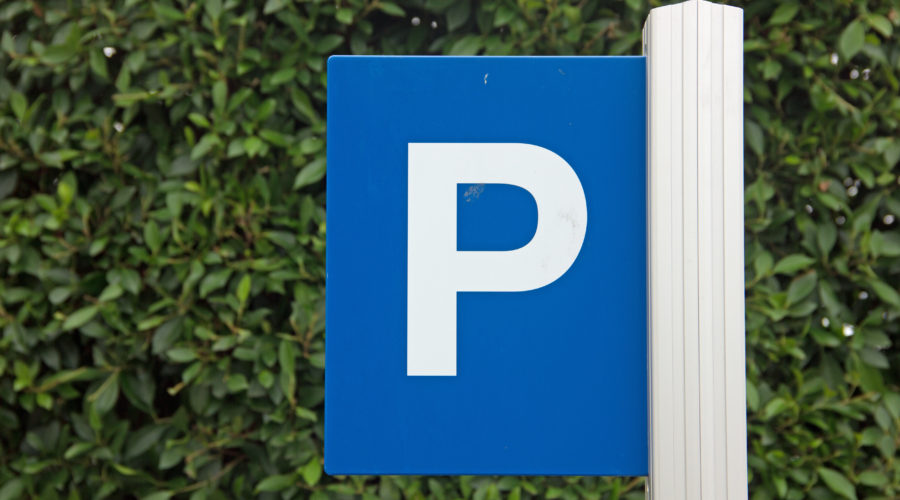 One of the most difficult aspects of driving has often been knowing your rights when it comes to parking on private land.

Luckily for car drivers, being clamped in a private car park became a criminal act for the clampers in 2012. This was a relief for those who were not sure where they could park without the risk of being clamped and forced to pay a large fee to have their vehicle released.

Individuals and companies exploited this law to catch people out and made profits from unfortunate drivers.

This did clear of some of the problem, however there is still no real regulation over parking on private land in regards to the cost of fines or the profiteering from giving people widespread penalty notices.

If you drive a car you may have visited a private car park and seen a sign, or even been caught out because you didn’t read a sign properly. This has become a common problem because if you park in a certain car park and there are signs in the area you are then confirming that you are complying with that car park’s policies.

Many people won’t read the small print on these signs and there is no regulation in regards to what the charges can be, or what the conditions of parking are. The only regulation is the no clamping law introduced in 2012.

There have been campaigns from the AA to introduce regulation into this grey area as it has been deemed to be unfair on drivers, with no clear rules set out across the country. When operators of these car parks are allowed to set their own rules, problems inevitably arise.

Everyone agrees that parking needs to be enforced and regulated on private land, however there needs to be a clear line drawn that is both fair for consumers and private land owners. For example, if you park on private land that is controlled by a council you will generally have to pay and display your ticket, and there are clear and fair conditions set out.

The British Parking Association has also been campaigning about this and has an Approved Operator Scheme. This however isn’t law, and an operator of a car park doesn’t have to be a member. If you are worried about parking in a particular private car park, it is a good idea to check if the people operating the car park are members of the British Parking Association. These car parks have a code to adhere to which is common across all member car parks and provides a forum for drivers who feel they have received unfair charges to complain.

For members of the British Parking Association there is a maximum fee drivers can be charged, and any extra amounts that are asked to be paid need to have strong reasons for the extra charges.

How to avoid high charges at private car parks

If you are going to park on private land in an unregulated parking space, the first action you should take should be to look for signs setting out what the rules are. Read the small print on the signs too so you aren’t caught out. The small print is often where the penalty fees are set out.

Find out what the rules are for parking in that particular location. For example, some private car parks are closed and locked after certain times of the day and you won’t be able to remove your car without paying a penalty.

Because private clamping is now illegal, if you are clamped then you can call the police. It is also wise to speak to the police if you feel you are being threatened or intimidated when you are making reasonable questions about the parking enforcement.

You should not have to pay a parking fine there and then. Companies that are regulated will nearly always provide a parking notice that gives you time to pay the fine.

If you do receive a parking fine in the post that you don’t agree with you should gather all the evidence you can against the fine in question and send that back to the operator with a written statement of why you believe the fine is wrong.

You should not be at the mercy of private car park operators, which is why these campaigns are vital to change some of the practices that have become commonplace. As has been seen with the no clamping law, legislation can be changed over time, giving better protection to motorists.