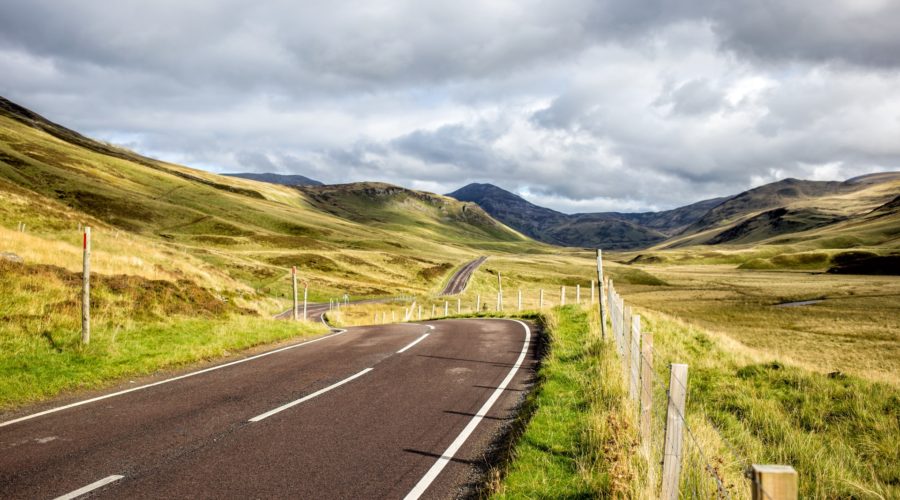 At this time of year so many British people travel abroad for their holidays and many will either drive when they get there or hire a car. Depending on where they travel, they might drive a well-known scenic route.

Some of us forget, however, that the UK has some incredibly beautiful roads. These are not just a means of getting from A to B, but they also make for a picturesque journey.

Here are some of the best routes:

The Buttertubs Pass is one of the most beautiful drives in England. Going through the Yorkshire Dales, this 5.5-mile route is the shortest route on the list, but it makes up for that with its spectacular scenery. It is no coincidence that it has been featured in Top Gear on a number of occasions.

The route starts in Thwaite, and the first two miles are a steep climb on the Cliff Gate Road. Soon the visibility improves and the views open out before you. On the way, you will pass by the Buttertubs, which are deep limestone potholes.

According to local legend, farmers used to rest at this spot when going to the market, and they would lower their butter inside the potholes to keep it cool on hot days, thus giving the potholes their name.

Representative example: Amount of Loan £1000.00. Repayable by 12 monthly repayments of £145.83 or 52 weekly repayments of £33.65 commencing 1 month from the date of the loan. Total Amount Repayable £1749.96. Rate of Interest 75% per annum flat fixed. Representative 209.42% APR. Warning: Late repayments can cause you serious money problems. For help or advice please go to
www.moneyadviceservice.org.uk.
Please also see our Coronavirus help information