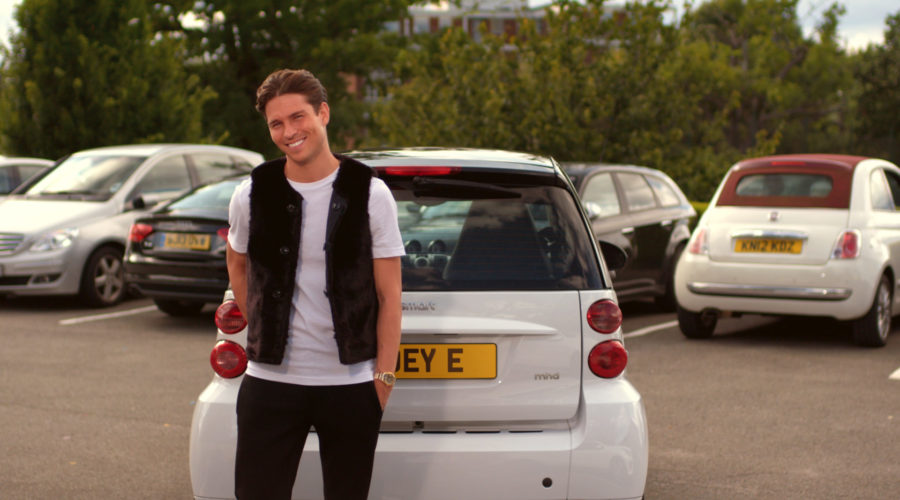 In the first television advert, which has gone live today, Joey enters a car park driving a Smart Car similar to that from his TOWIE days.

He begins by telling the audience that “Your Car Can Lend You Money at Varooma.com”. He goes on to explain how you can use your car as a Loan Guarantee in order to borrow up to £5,000.

Varooma’s Managing Director Joe Clark says “We are delighted to have worked with Joey Essex for our first television ad campaign. The brief to our production company was simple – we want to spread the word about our product in an upbeat way. After numerous creative concepts they came up with the great idea to use Joey and we all quickly agreed he is the ideal person to do this!”

“Joey has the personality and star quality to complement the Varooma brand. He’s a fun approachable guy that our customers will be familiar with. We believe the campaign will be a huge success and help introduce Varooma to a wider audience.”

First launched in 2012, Varooma is a loan company that allows borrowers to use their vehicles as security to borrow money. Customers can borrow from £500-£5,000 quickly and efficiently. Because of the car guarantee, borrowers can be accepted even if they have a poor credit history.

The new advertising campaign will start on 1st October and will run throughout the Autumn and winter with a series of other adverts featuring Joey Essex planned for the new year.