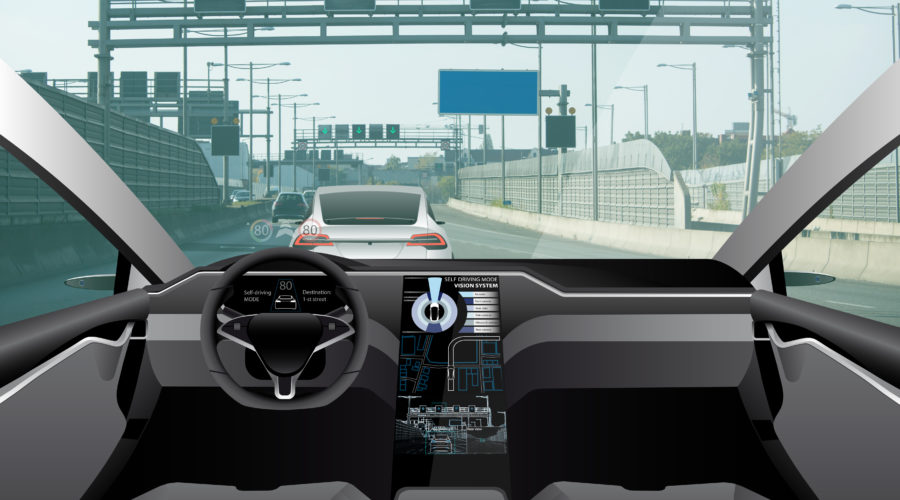 Driverless cars are the future, and they will transform our lifestyle on the road; so what would ‘driving’ actually look like in a driverless car?

From asking this question, we started on a journey to find out how the people of the UK see themselves spending time without their hands on the wheel.

And the results we found were really interesting.

1. People still want to drive. 73% of people would not give up driving in exchange for a driverless car. 3. Younger generations would be most chilled in their driverless car. 18-24 year olds would feel more comfortable to do other activities besides watching the road in a driverless car, compared to all other age groups. What would you do in your driverless car?

Being in a driverless car offers a wide range of options to relax whilst letting your car do the driving for you; imagine that! So what did people say?

The young will catch Pokémon, the old will sleep. Everyone will enjoy a movie or read a book. Whilst men relax, women will keep their eyes on the road. What jobs would you let your driverless car do without you?

In a world where driverless cars are commonplace, you won’t necessarily need to even be in the car. So imagine you could get your car to do some of your most inconvenient tasks, what would you do? Here’s what our survey said:

Middle aged men would send their car to the car wash over any other activity. Men 35+

Women would pick up a takeaway from a drive through.

Only 4.2% of all respondents would send their children to school in a driverless car.

Only 3.6% of all respondents would send cash to someone using their driverless car.

12.7% of respondents aged 18-25 would send their Gran to church in a driverless car.

The future of driverless cars

Talk of driverless cars is everywhere, and it seems as though the future is actually right now. So what next? The Hyperloop? Flying cars? Driverless flying cars? This got us thinking about what we would really want most from a car; flying or driverless? The survey was conducted by Google consumer surveys in August 2016 and was based on 1591 online responses. Sample: UK adult internet population.

Question 1: If driverless cars were to become accessible and affordable in the next 5 years, how likely would you purchase one? [Scale of 1-5 where 5 is extremely likely]

Question 2: Choose the activities you would likely do on your commute:

Question 3: Choose the activities you would likely do when travelling at the weekend:

Question 4: In a driverless world, which of the following errands would you be comfortable for your car to do without you?

Question 5: Would you give up driving completely if driverless cars were available?

Question 6: Which would you prefer?

You can find the full survey data of the results here.

Varooma are a logbook loans provider and have carried out this research to provide a new angle on driverless cars. We accept no responsibility for content on third party websites and the information provided in the survey is not our opinion but the opinion of those surveyed.

« 50 Alternative Uses for Coca-Cola
When can a Car be Used as Security for a Loan? »